Is It Just Me or Does This Feel Harder Than It Has To Be?

When the morning begins with smoothie on the ceiling, you want to say why me, but that happens right?  When you're running late, but ridiculously trying to make it work anyway and dinner is delayed by un-popped corn and rice spilling all over the counter and floor,  the words "I quit!" begin to form in your mouth.  When there aren't enough hours in the day and you can't seem to find time to put up baby pictures of your almost 2 year old daughter, you start to feel really defeated.When you spend way too long trying to decide which brand of an unnecessary (yet super cool and handy) new gadget to buy, required to purchase said gadget before it is in hand, wait at the front of a story with hungry and tired kids too long only to be told that it isn't actually in stock and you'll have to stand in the customer service line to return the chunk of change you just gave them for nothing apparently and little miss starts screaming "Noooooo! Caaaar!" - well then the muscles in your neck begin to cramp, and the tears can't be stopped. 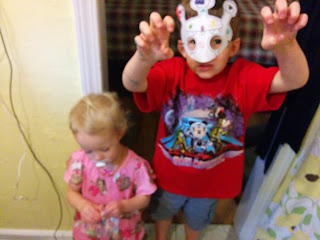 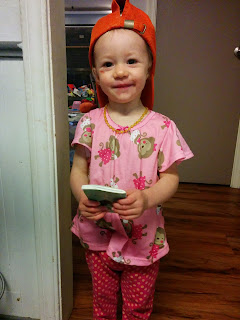 This afternoon I read something that I'm ashamed to say shocked the daylights out of me.  We are homeschooling our kids and since J is only 4, we haven't exactly gotten the hang of things yet.  So, I was reading an article on balancing school and keeping up with the house duties - something I'm really struggling with.  The first tip was to delegate.  Yes, my kids can help with a few things, but a large amount of time it is me teaching them to do things and taking twice as long to do so.  Not really helpful in the time department.  The rest of the article was helpful, but at the end were comments.  Several of those comments were from older homeschool moms stating that when their kids were small (like mine), they hired help to keep up with the house!  That there was no way they could keep up with small kids.  Forget the question of whether or not someone could afford such a thing.  My question is, how did I not know this already???  You mean I have been killing myself over here pathetically trying to keep up with EVERYTHING and you guys are saying it can't be done?

I felt justified and deflated all at the same time.  On the one hand, I knew that it was all too much for one person to reasonably manage, but I also felt discouraged at the thought of being given an impossible task.  I need completion and accomplishment for peace of mind and when I'm constantly feeling behind, my mental facets begin to crumble.  With all of the things in my life, it's difficult to complete projects or feel any sense of accomplishment when certain things (dishes) never end.  On the other hand, my insides are screaming, "I KNEW IT!" with a song of victory behind it.  Being a mom - any kind of mom (working, work at home, homeschooling, SAHM) requires tons and tons of time and energy, but certainly when they are small.  Trying to make things run smoothly and cleanly has been driving me mad for a while.  Understanding that no matter which way we organize or plan, running a household with small children is hard and requires a lot of (exhausting) work. 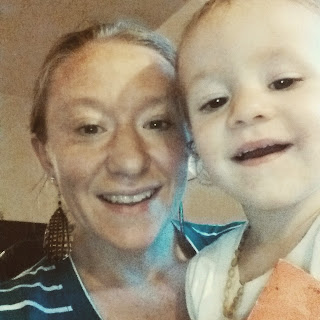 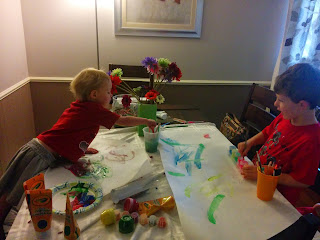 That realization, while perhaps simplistic, made me breathe a little easier.  It didn't change the amount of work that still has to be done in more time than I have to do it, but at least now I know it's not just me.  So, in case you're in like me or in some unavoidable circumstance that seems overwhelming yet maddeningly necessary, it's not just you.  It IS really hard.  In a lot of ways, it IS unfair.  But that family you're working for or that goal you're headed toward, it's totally worth it.  When my kids are grown and as a joke happen on to my writings, I hope they realize that it was ridiculously hard some days, but achieving the goals Mr. Butler and I have as a family are worth every bit of it.