Walking Together: One of 2020's BEST Gifts 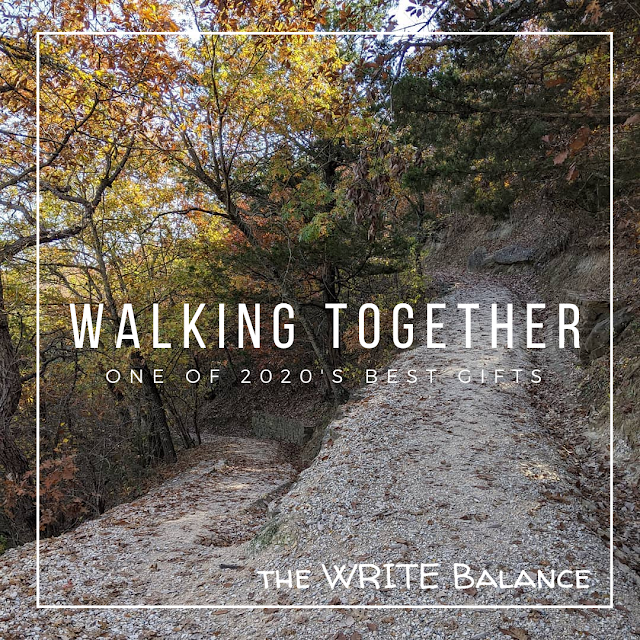 Before Mr. Butler was forced to telework, he had a 30 minute commute to and from work every day.  In order to make it to the gym before work, he would leave before everyone was up most days and make it home just before dinner.  We talked on the phone often, but his new position had him in meetings more than before which meant less time to chat during work hours.  But it was our normal and that was fine.  Like the rest of the world, it was hard to see how anything could be different, even if you could argue that it should be different.  Jobs have to be tended to in order to pay the bills in order to keep families fed and protected.  Luxuries, whether in time or money, are often not an option.  So when he finally got the word to start working from home, like the rest of the world, we really didn't know what to think.  He immediately started projects he had been putting off.  I tackled things around the house to attempt better organization.  Since we homeschooled, life wasn't all that different. 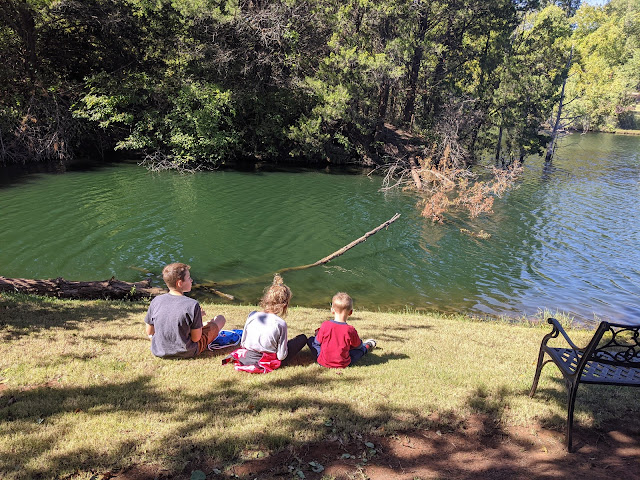 Then the world went crazy and it hasn't stopped embarrassing itself yet.  Still, we spent more time talking and growing through this peculiar cocoon of life we had.  At some point over the summer, we started going on lunchtime walks with the kids around our neighborhood pond. We knew the extra vitamin D was becoming really important and the extra exercise was always welcome after being stuck inside for a bit.  Before shutdowns, I had often complained of my stuck situation of not wanting to drag kids anywhere in order for me to exercise with someone, but desperately wanted the encouragement of spending time moving with someone else.  After being a witness to the ebb and flow of homeschooling over a couple of months, Mr. Butler began to grow in perspective of what worked well and what didn't.  My sweet husband began making it a priority most days of the week to walk with us, in a large part to give us uninterrupted time to talk and walk.  The kids would occupy themselves playing so it became like a miniature lunch date. 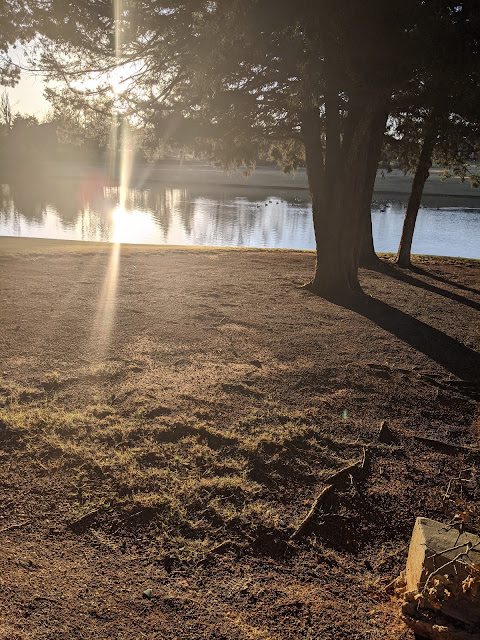 I would like to tell you that it single-handedly purified us of all our marital disagreements and subsequently perfected our children as well.  Sadly, that is not the case.  After about 6 months of walking together, we still hash out many an argument or end up more upset by the end than the beginning some days.  But, I'll tell you what it has done for us.  We have grown closer, empathy is getting more effective, and we enjoy each other more than ever.  Not without bouts of maddening fury because an engineer and a highly sensitive creative type are not going to sync up well without a lot of work.  However, spending most days taking about 45 minutes to process life together is teaching us to truly walk together in our marriage.  I know from a female - gotta release 40,000 words or I'm going to explode - perspective, just having time to talk and process is SO important to my mental health.  Mr. Butler's job has grown more complex and I know having the chance to just process his stuff in a non-work setting has been helpful to him as well.  This time helps us stay on the same page better simply because we're talking about it all regularly. 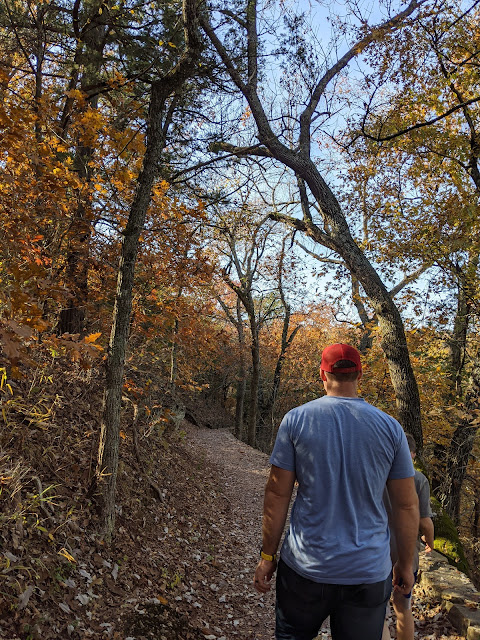 Now I realize that just my husband working from home still is a luxury in many regards that most couples may not have available to them.  Maybe it's not the time, but an appropriate walking space.  It is December and maybe you don't live in Oklahoma like I do where it was 75 today.  Whatever the case, I realize that my solution may not help you.  What I want you to take from this is that if something is important enough, we can find a way.  We can and should make our marriages a priority even if we don't think there is any urgency in it. Mr. Butler and I weren't setting out to make drastic changes anywhere, but through all the madness it certainly has become so. 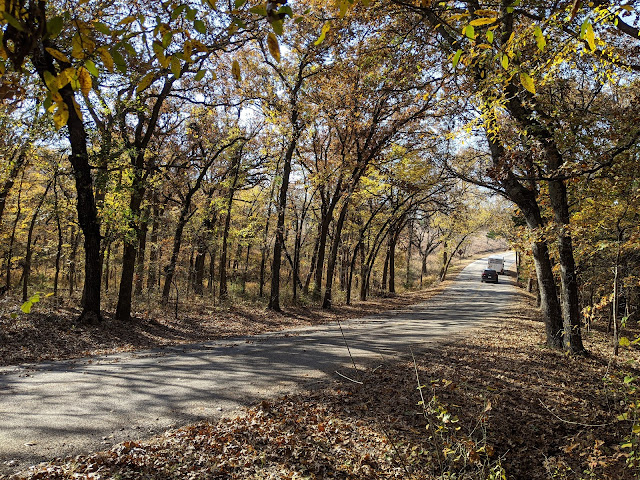 We know that the world will likely calm down eventually and he will have to return to work to some extent.  I'm not looking forward to that day, but we've discussed taking a remote walk together by phone which can largely have the same effect.  The encouragement is that spending extra time or rearranging certain things in your life to nurture your relationship is absolutely worth it.  And honestly, this can be applied to any relationship, not just a marriage.  If we want better friends, better parent/child, sibling or neighbor relationships, there are extra steps we can take.  Just because you can convince yourself that don't have to doesn't mean you don't need to.  Whoever you need to be better with, look for ways you can 'walk together' with them.  2020 has taught and demonstrated to us that isolation is not healthy and does not produce better lives.  Let's take that information and use it wisely in the circles we can influence.
Posted by Amy Butler at December 12, 2020