Currently, I'm sitting at the bar in my kitchen while Mr. Butler throws together some gingerbread dough while he waits on his butter to soften for the puff pastry he's making for honey poached pears.  The pears are something he wanted to try for Thanksgiving and the gingerbread is largely something to pass the time.  I don't know about you, but baking to pass the time between other baking has never been something I have done. Ever.  He still amazes me at his drive and ability to do anything he decides to. 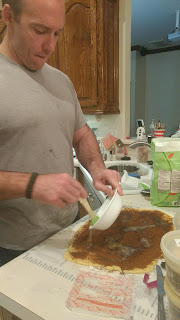 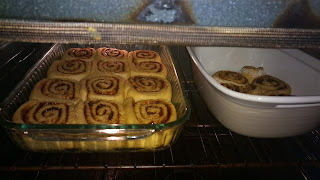 A couple of months ago, I stumbled onto The British Baking Show on Netflix and mentioned to him that he would probably like it.  Not easily invested in a television show, I expected him to dismiss me, again.  But a week or so later, after the kids went to bed he sat down and said, "Let's watch that show of yours."  After that he was hooked and had the itch to bake.  I'll have to admit that I get the itch watching it myself and I'm not much of a baker myself.  Since he started, we've had cinnamon rolls, sour dough bread, shortbread, jam, crackers, and today rough puff pastry and gingerbread. 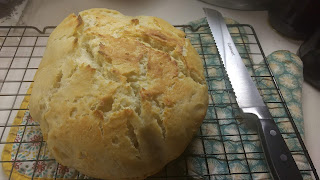 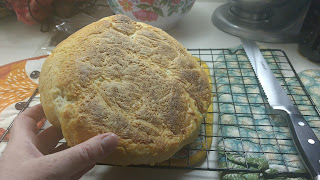 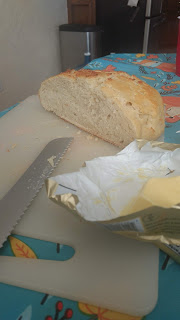 We honestly do try to limit our bread intake as a family, but we have been a little lax lately, especially with Daddy and all his homemade goodies.  It certainly is a wonderful blessing for these homeschool kiddos to learn how to cook all kinds of things.  We've always made a point to include them and give them skills in the kitchen, but this has really taken things to another level.  They love watching the show with us too which seems to have given them a vocabulary boost as well as a lesson in European cultures. 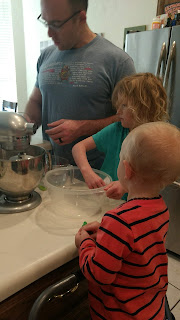 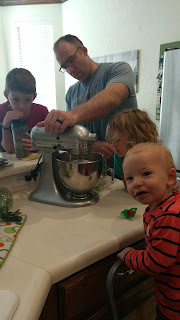 My nature is far more skiddish and apprehensive about things I don't 'have a lot of experience with, but Mr. Butler just takes care of business when it comes to trying new things.  My children are so blessed to have him, especially to fill in the gaps that I usually leave.