I am not an expert housekeeper, an accomplished mother or a master organizer.  I have to work at not being a 'messy' and deep in my heart would much rather run off to a forest or meadow and just think than to clean every nook and cranny of anything. 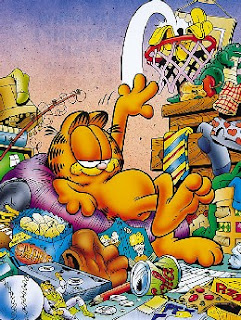 I am what you might call a discouraged perfectionist.  There's a side of me that wants a perfect house, with perfectly made beds, perfectly planned meals and perfect time management so that I even have leisure time to play the piano or read a book.  But when I quickly realize I can't possibly have even half of that, I'd just as soon do none of it.  All or nothing.  My way or not at all.  I have all kinds of projects waiting on me to have the time or mindset to do it the way I want it to be done.  But when things get busy, those things or really anything that takes extra thought or effort, gets cast aside mostly because I can't do it all/perfectly/to my standards. 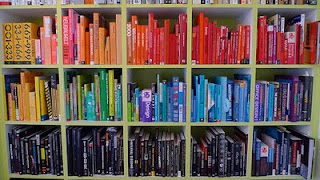 I think big projects are understandable, but today I've started to wrestle with myself because its a big problem with little jobs too.  I have a basket on my kitchen counter (a present from my sister-in-law, Rashelle, that is super cute!) that is for collecting mail and such things, but sometimes things get left around it, instead of inside it.  Since we arrived home from TN, it has been out of control and gotten worse.  All it needs is a couple of things mailed, and general sorting, but because I have felt pulled by other urgent things and my mind wasn't 'ready' to tackle it, I'd avoided this little task that was junking up entire counter, which in turn makes the kitchen never look clean and my husband to be a bit more crabby because the clutter stresses him out.

So, today, I compromised.  I didn't take the time to sort and act, instead I just shoved EVERYTHING around the basket, INTO the basket.  And guess what? The kitchen looks so nice.  My heart tried to explode a little because I knew that I wasn't fully addressing the problem, but at the same time, it made me feel good to see a clutter-free kitchen.

Moral of the story:
Sometimes its better to do a little (put a band-aid on a problem) than to neglect it fully.