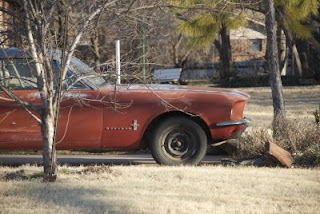 Relationships are so complicated sometimes, its a wonder anyone can stand anyone anymore.  Even with the better intentions, we all find a breaking point in our tolerance.  There's only so much discomfort, pain, neglect, punishment, disregard (the list is endless) a person can take, right?  Nobody wants to be a doormat, waste their time or cast their pearls before swine.  Especially in our material possessions, we are more likely to trade in for a new one than be patient with the old one.
I know of a story about a married couple who had two children, but lost one of them to a drunk driving accident.  The family was devastated, the couple's marriage grew rocky at best.  As time went on, the parents began to grieve separately and in their own way.  The father checked out completely - didn't know how to deal with the pain, so he didn't.  The mother was much more conscious of her distress and continually reached out to her husband, but he retreated more and more. The story ends badly with the husband cheating and leaving to start a new family.  Saying what one should do in a situation is not my point today.  The concept of holding on a little bit longer, enduring a little bit more for the sake of a relationship, out of pity and compassion for someone else's pain and struggle is not familiar to our modern societies.  We are all in it for ourselves.  When the world stops cooperating, its just natural to write it off.  In friendships, marriages, parent-child relationships, we come to expect needs to be met by others.  When they aren't, we let them know.  When they still aren't met, we pitch a fit, we cut them out, we leave.  But what if they needed from you when you needed from them? What happens then? The couple in the story were just that way. They both needed things from each other, but didn't give because of their own pain.
Email Post
Labels: Needs Relationships

The Adventures of Rooney Cruz RINGLEADERS: A Truth Becomes Her Review 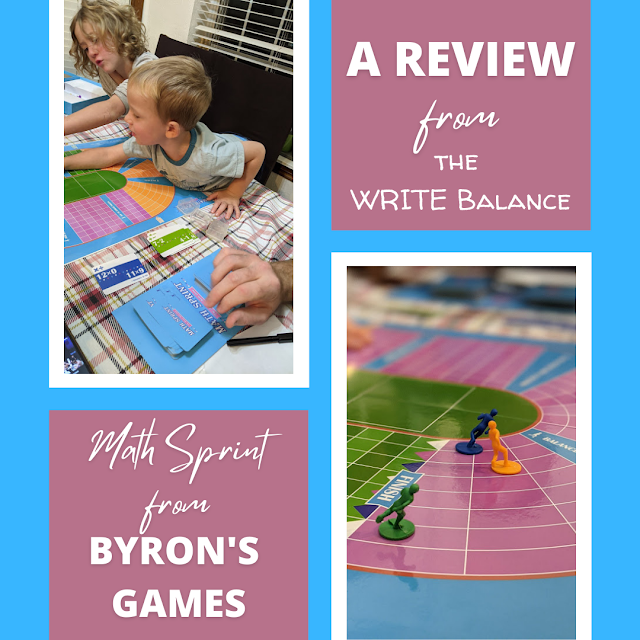