You Are Going To Miss Things

One of the troubles of being a mother, especially a homeschool mother, is feeling the pressure of personally covering all the bases.  It's a well-known myth that a homeschool parent has to know all the subjects with letters behind their name in order to provide a well-rounded education to their child.   It's this lie that convinces a lot of really good parents that they couldn't, nay SHOULDN'T homeschool because they would most certainly overlook something important and mess up their kids.  I feel all of that.  But then I still homeschool.  By choice. We're not forced by circumstance or specific educational needs.  I've always wanted to.  But now that I'm in the throws of almost 3 students, I have to admit: It's a lot.  I don't regret it, but I do worry that I'm going to miss something.  And then I'm reminded of a truth that new homeschoolers don't like to here. 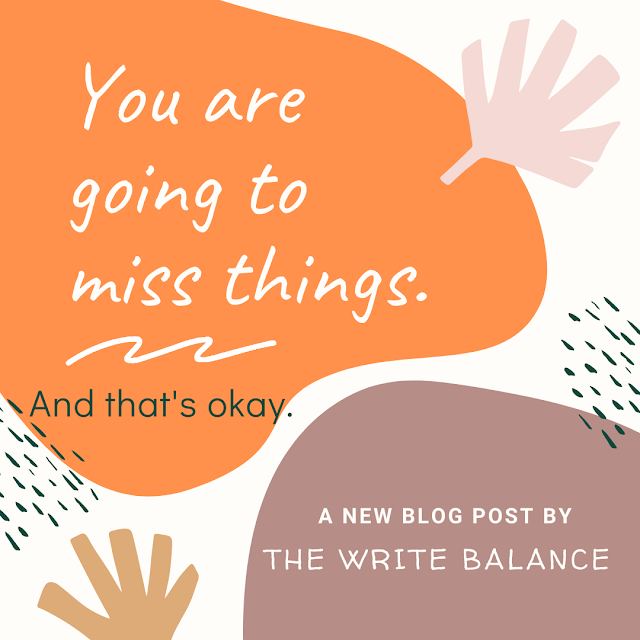 You are going to miss things.

Sometimes they will find what they need somewhere else.

And that's okay.  It's actually more than okay.  It embodies what homeschooling is all about.  Teaching them a love for learning so that they can learn anything at any time.

My oldest son has always enjoyed drawing and coloring since he was little.  Handwriting wasn't too big of an issue so I never payed too much attention to his pencil grip until around 1st grade.  He would complain that his hand would start hurting if he had to write very much.  I figured he was exaggerating to get out of work, which I still assure you is a thing with him.  However, at that point I started looking at his pencil grip and realized it wasn't quite right.  It was off just enough that it could be making his hand hurt, but he was not interested in making any changes.  We got those rubbery grips that you put on pencils to help re-teach your fingers and of course he hated them.  So, I chose the guilt rather than the fight.  Fast forward to today, an October morning in 4th grade when we hadn't discussed the subject in months.  He picks up his cursive handwriting book first thing and works on it over breakfast.  After a few minutes he informs me that he figured out what he was doing wrong with his grip!  "All I had to do was move this finger around there. See?"  When I asked him where that came from, he showed me a page in the handwriting that talks about it.  Well, what do ya know?

If we teach them to love learning, they can then get whatever knowledge they might need.  Worrying about small things that you will likely miss, shouldn't hinder you from sharing this time with them.  God is a wonderful partner when it comes to their education, as long as we don't forget to utilize all He has to offer!