Skip to main content
Labels
Posted by Amy Butler May 24, 2019

If you're like me, you probably feel weary of always being the gatekeeper between your kids and the black hole of screen time and online gaming.  One of the ways I try to make my job easier is to surround them with educational options rather than too many mindless ones.  Today I'm going to share with you two online games, Typing Tournament Online and Maths Invaders Online from EdAlive that are entertaining AND teaching important skills at the same time.  It's a win-win for sure in this household.

We were given a one-year subscription for two students and one parent/admin to Typing Tournament Online and Maths Invaders Online, which are both accessible on all devices.
How It Works: 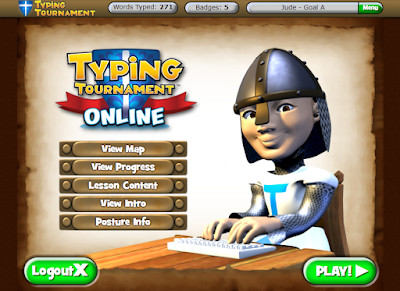 Typing Tournament Online
TTO is a series of exercises and games that introduce and increases typing skills.  It is designed with a brand new student in mind where they can learn proper typing form and begin to build up words per minute.  The program is divided into locations on a map with each stop containing lesson material, drills, 3 games - Siege, Powder Keg & Dragon Chase, Progress Report, and a Test.  In order to progress to the next location the only material that is require is passing the test.  With a total of 16 locations and a changeable Words Per Minute goal, there is plenty to do within this game. 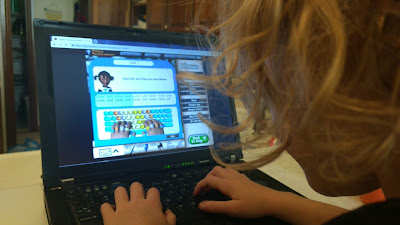 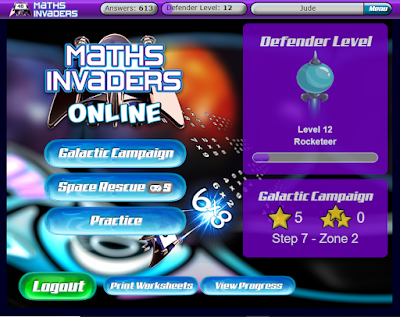 MIO is a game of testing and practicing math skills. There are three main areas, Galactic Campaign, Space Rescue and Practice.  There is also a section to view your progress and the ability to print worksheets based on the problems you were given in a particular game.  The Galactic Campaign is simply firing a correct answer at floating equations in an outer space skin.  The level of questions can be changed as desired to change difficulty.  Space Rescue is an online outer space themed version of Battleship where players must guess where a ship might be.  After each turn, a player is required to 'recharge their battery' by answering math questions.  Finally, there is a practice area that mimics the Galactic Campaign area, but the results are not maintained and you are able to choose the content you are practicing. 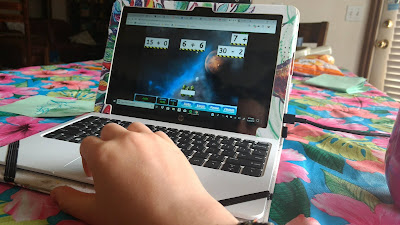 Any reason to play an online game is a good reason in my children's minds so they were pumped to try these programs out.

Math Invaders was the favorite by both my 8 and 5 year old.  It was easier to dive right into because they were more familiar with math than typing.  There was some debate about how best to use the control keys and when to move the gun from side to side, but it all gave opportunity to talk strategy.  They felt like they were playing a video game and I knew they were practicing mental math with increasing speed.  Overall, we had no complaints and plan to use this as reward and in supplement to other math practice.

Typing Tournament wasn't always first choice, but I think it has been the greatest blessing.  While both of my children have experience with our computers, they have not officially been taught to type.  That meant they were true beginners and were substantially challenged by the program.  I don't believe it to be too difficult in any way, but my impatient children desired more rapid success than they first experienced.  My 8 year old son would head straight to the tests and then come to tears when he wouldn't pass them.  Come to find out, there was little practicing done and mostly just attempts at typing very fast.  My 5 year old daughter did alright once she understood what the pace had to be for success. In addition to learning to type, I think this program will support their need for a more disciplined approach to learning skills.

Do you have middle school aged kids?  Follow the link below to read what other families had to say about these games! 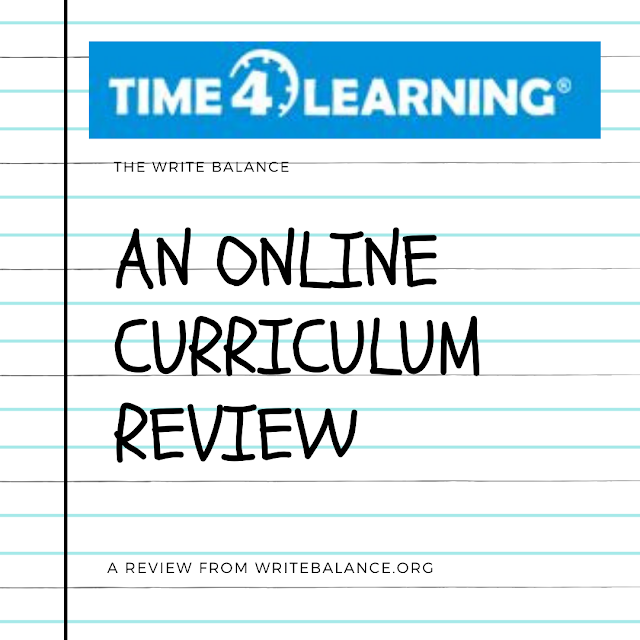 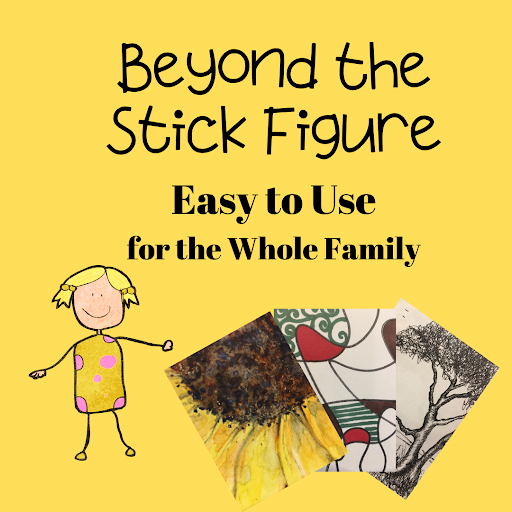 Beyond the Stick Figure Art School: An Art Curriculum Review