At every stage your children go through, there is a moment or a series of moments when you know that this is when it matters.  Rocking that baby that just wanted Mommy.  Teaching that toddler to pray.  There's a lot of stuff that matters, but then there are those things that you know you won't get back.  The moments that shape their hearts towards God and their expectations of other relationships.  J turned 7 over the weekend and we celebrated until we couldn't anymore!  As we should.  His birth was a beautiful accomplishment for me and his 7 years of life have been such a blessing.  As he's asleep in his bed under a brand new comforter in a relatively new bunk bed and I roll around the concept that he's 7, I'm struck with another moment.  He's on his way to 10 and whatever strength of character I hope to shine through in adolescence needs to be formed immediately.  I know it isn't absolute, but it feels almost like cement is being poured into his heart and I need to shape it before it dries.

He came home tonight and finished a new Lego set he had gotten for his birthday all by himself.  That's a new thing for him because usually he either requires help or just really wants a partner for relationship sake.  Tonight though he made it very clear he wanted to prove to himself and his family that he could finish the whole thing by himself in one day!  I was so proud of him.  I've known for a while that there are certain things that he needs as a male that I either can't understand or won't always recognize readily on my own.  This is a great example.  Proving himself is important to both genders of course, but I think it can be especially important for boys to do so in areas having nothing to do with their mothers.  His focus of energy and motivation was so neat to watch, while a little overwhelming how much this little person has developed into a boy looking ahead to adolescence.  I love it and it terrifies me all at the same time.

I'm deeply dreading the reality of his heart needing to belong to another, but I'm so thankful it has been mine for another year.  Happy 7th Birthday J! 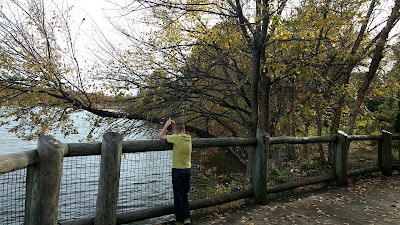 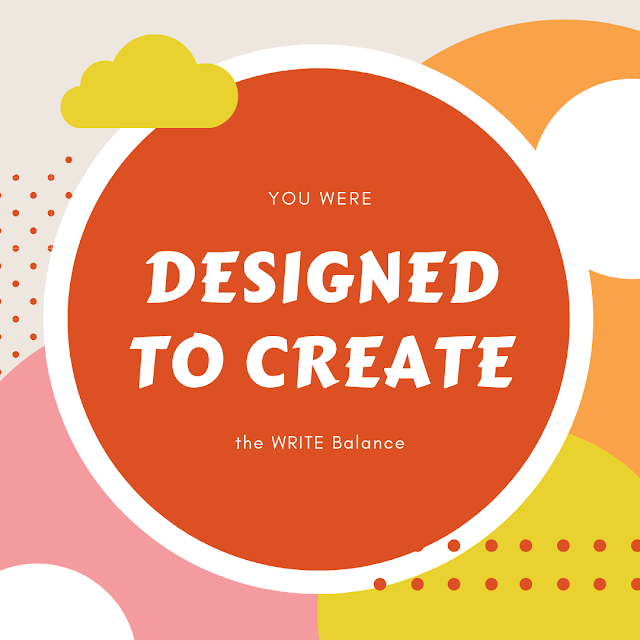 When the Twilight Zone is Normal... 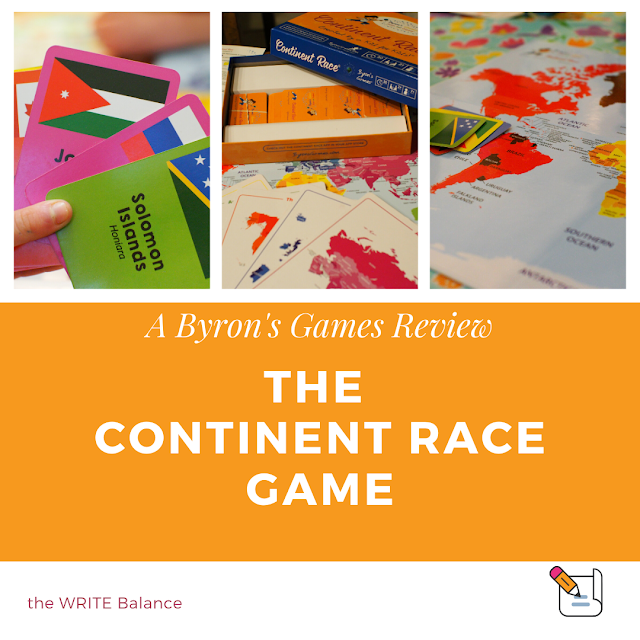