The Balance in Cycling

I don't know how the rest of the world functions, but this girl goes through cycles (not just 'that' cycle). Cycles of precision, cycles of rejuvenation, cycles of not hanging up a single item of clothing for a week because I just don't feel like it.  And as much as I'd like to will myself to stop cycling, I haven't discovered the secret combination.  What I am learning is that at the end of said cycles, I usually come out with new observations and better perspectives.  Here's what I've learned this week:

-I naturally try to make every choice or decision into a moral right and wrong.  And that's not healthy.  Making someone or something 'wrong', when it is not necessarily so is something to be feared more. 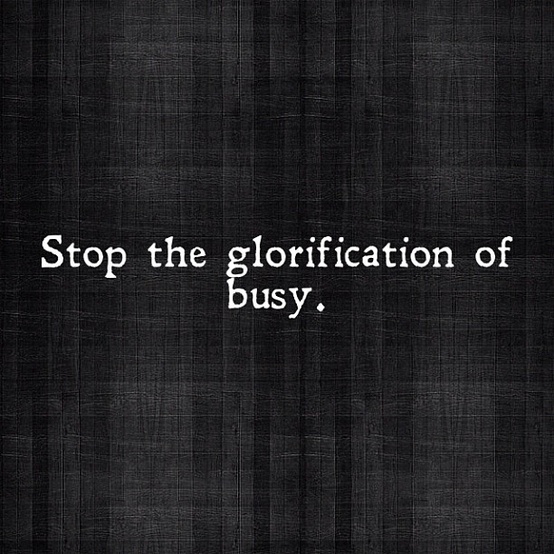 -Just because something is a good thing to do doesn't not necessarily mean it's something good for me in this season of life.  There's an organization that I support and feel compelled to be an active member of.  And I've tried, but I found myself dreading it and resenting much to do with it.  Why? Because I knew that if I didn't participate I could spend some down time with my son or get a day off where I could be more productive at home.  I tried really hard to fit it in, but it finally hit me.  There are plenty of members of the organization to support it and only one wife and mom in my household.  That trumps everything right now.

-Stress, lack of sleep and lack of exercise has the power to ruin my life.  Good, solid habits and God's merciful strength is the only thing that keeps it from doing so.  Without the habits I've been working on lately (better eating, exercising daily, early meditation time, etc.), I would accomplish nothing and spiral downward.  When I do spiral downward, it's only by God's mercy that I start over again.
Posted by Amy Butler at October 04, 2012