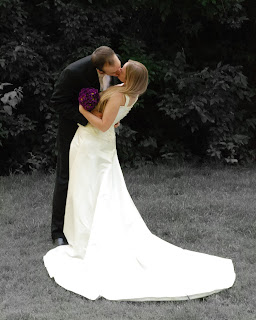 Is what you do important? Do my plans for Friday night matter in the grand scheme of things? We live in the city and are constantly bombarded by billboards, annoying radio commercials and relentless pressure to buy, buy, buy. It doesn't take long to be convinced that your purpose in life is to make more money to buy more things. There's new stuff every day that you just 'gotta have'. At very least, it makes it easy to have no purpose at all. If it were up to me, I'd be content with 10 acres out somewhere, growing my own food, writing to my heart's content and having visitors every couple of days. I'm okay with that purpose. :) Randy's heart has big plans for him I think. He longs to do something really important. Not so much like changing foreign policy or anything, but something really helps people, really matters. After a discussion about such things, I got to thinking about about it all and considered something I hadn't thought of before, at least in regard to myself. As Randy's wife, the only one he has, I am important. Any conversation we have and the role I play is potentially very important. What kind of man will he become after he's been with me? Whether it is a marriage, parent-child or friend relationship, consider just how important you could be! What kinds of things could they dare to do in the future? How much does your belief and encouragement in them matter? I guess that depends on what you say really, but it could matter a whole lot. As we all do, its easy to get so comfortable with those you love that frustration is the most common emotion we share with them. But what if it wasn't? What if we believed, encouraged and helped them to dream bigger? When I think about it that way, I want to take a little more pride in my 'position', not because its highly esteemed among men, but because of how much it could matter, at least in his life.
Email Post
Labels: Importance marriage Value 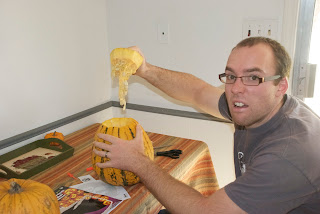 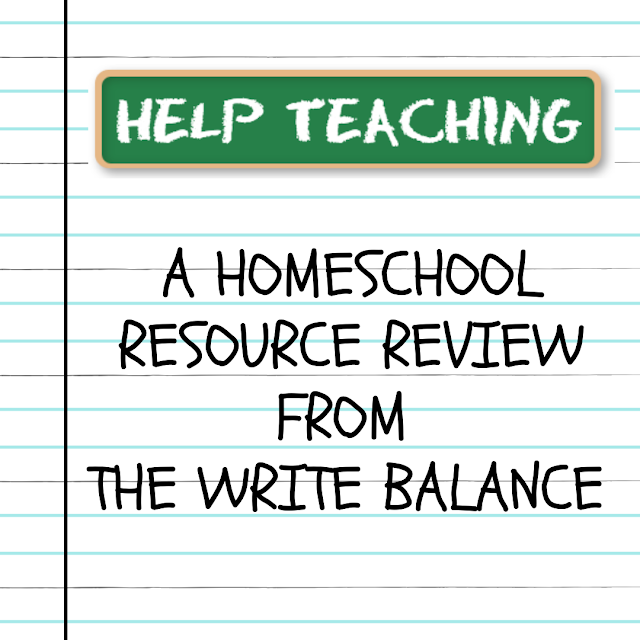